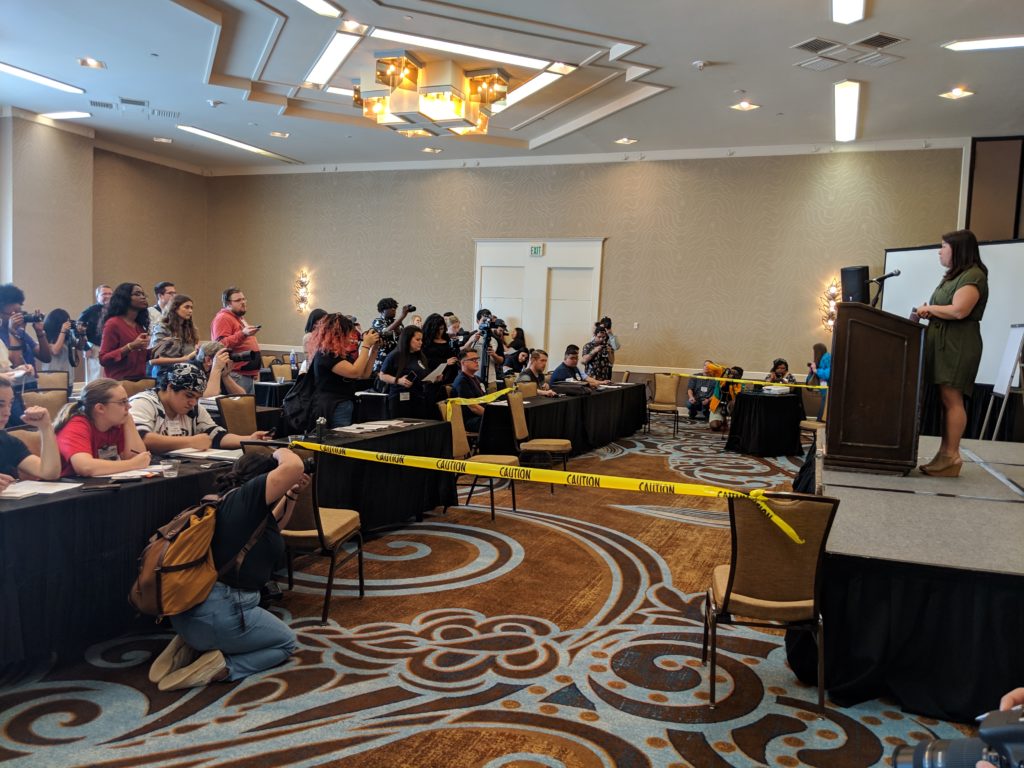 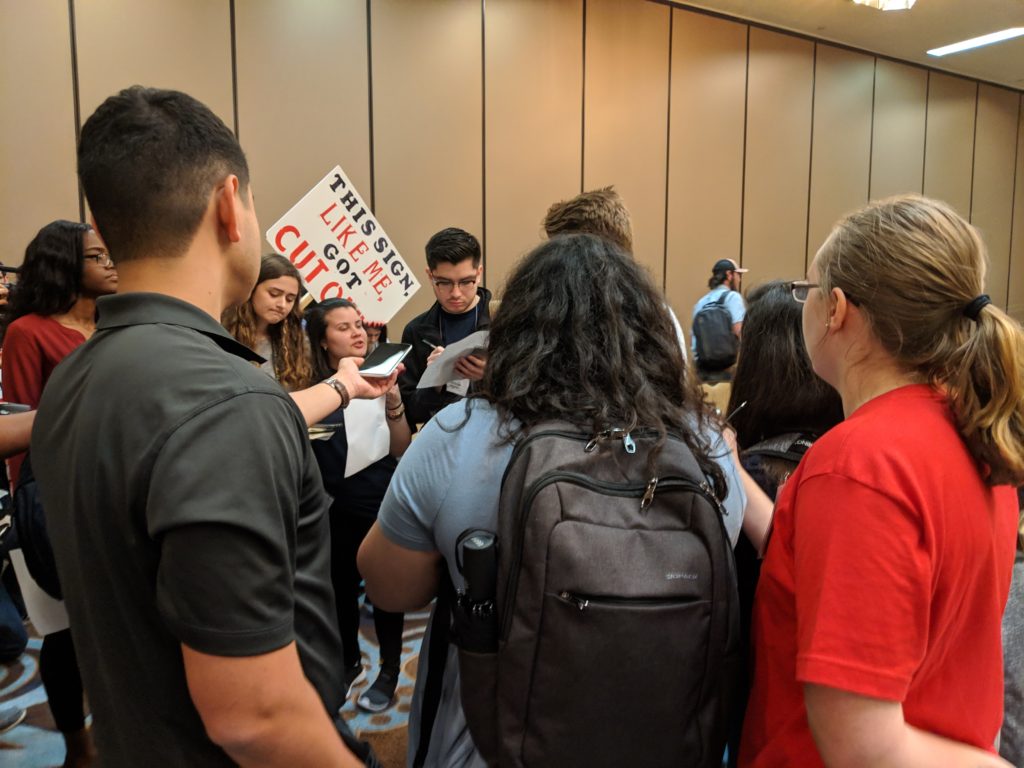 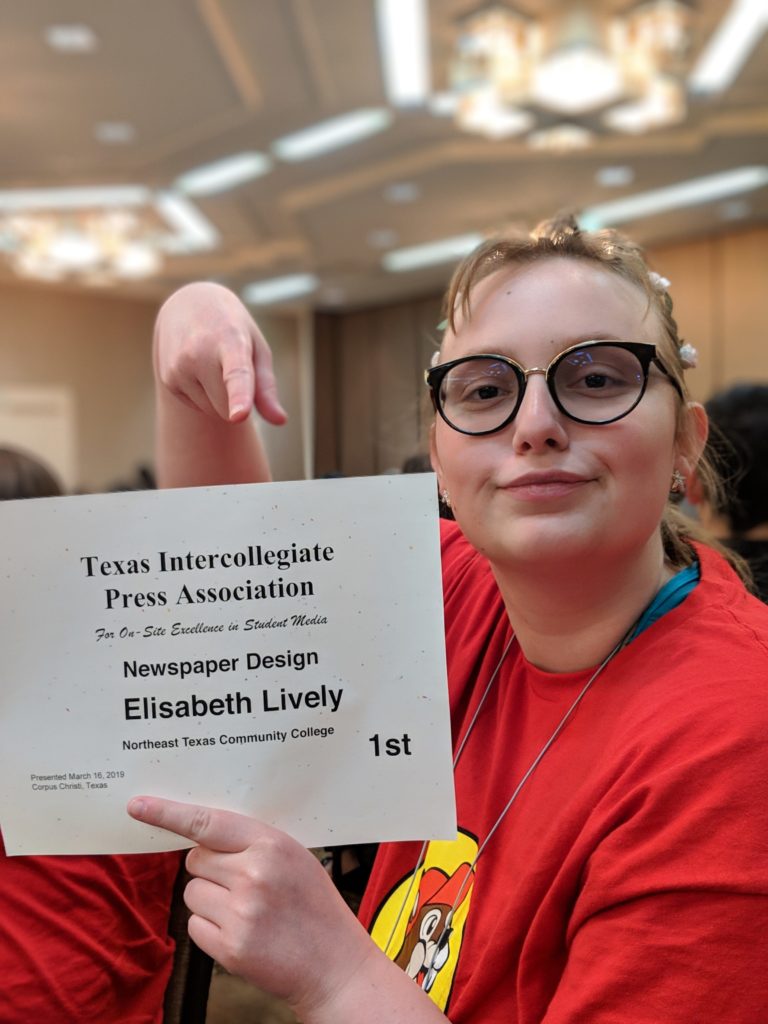 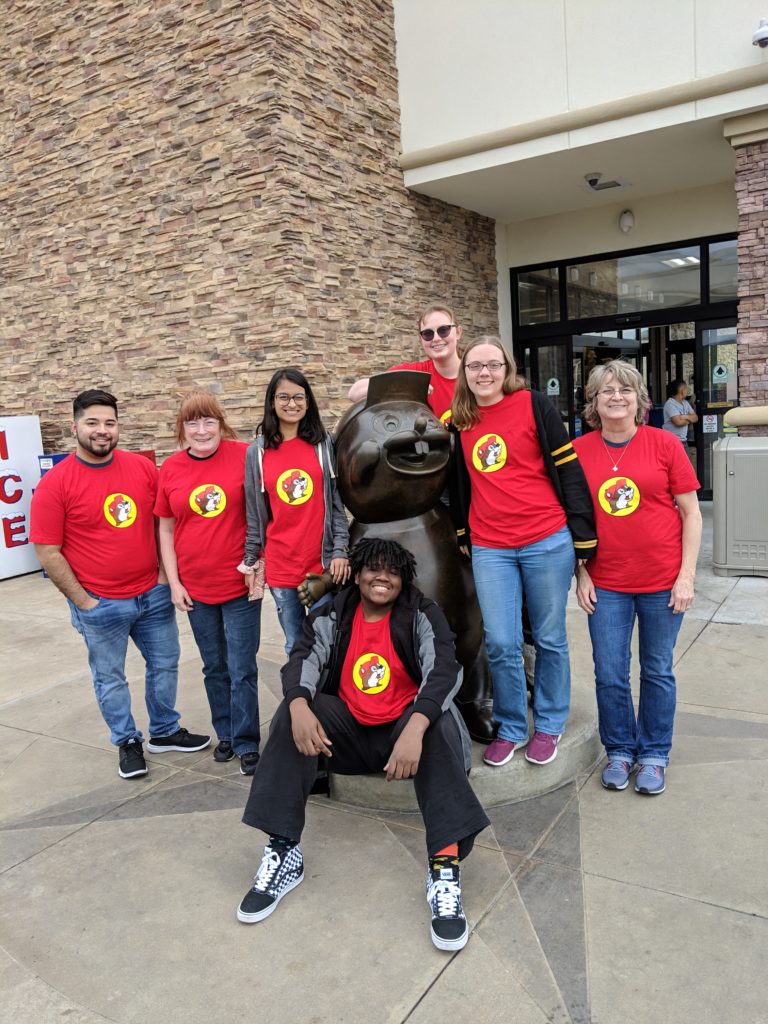 This year students competed in individual on-site contests and participated in workshops on various journalism topics.

Elisabeth Lively, Eagle layout and design editor, earned a first place award for newspaper design in the on-site contest. The rules require students to participate in real-life scenarios and complete assignments based on deadlines.

“In the last 18 years, I have taken interest in many hobbies, but I never seemed to excel in any of those areas,” Lively said, “When I showed up to that first staff meeting last semester, I had no idea I would go on to win first place in layout and design at a statewide competition.”

“This win showed me that I have actual talent,” Lively added. “TIPA bolstered my resume.”

Fred Stewart, TIPA executive director, said the organization focuses on providing students extended training by giving them the opportunity to interact with working professionals from around the state and parts of the nation. TIPA also connects students with individuals and organizations that may provide potential internships or job opportunities.

“At a time when the media is under such scrutiny and facing such immense challenges,” Stewart said, “TIPA is trying to help by bringing student media operations across the state together to help provide opportunities to future journalists to improve their skills and reach their career goals.”

Stewart said the TIPA conference also offers faculty advisers the opportunity to come together, interact with each other and share ideas to plan for the future while keeping their students’ best interests in mind.

Mandy Smith, Eagle adviser, said the contests and workshops offer students a look into the real world of working journalism.

“I always love talking to students right after they compete in their first live TIPA contest,” Smith said. “They’re both freaked out and excited from the adrenaline rush that comes with covering and writing a story in a couple of hours or laying out a whole newspaper page in 90 minutes.”

Smith said it is always special to attend the annual conference with a new group of students.

“I love watching each of them come away with their own TIPA memories and experiencing that one special moment when they suddenly realize that they’re actually working journalists,” Smith said.

Debbie Strong, associate professor of art and education, also attended the TIPA convention as an adviser. Strong said she is in awe of the students “expertise and commitment to the journalism profession.”

“Each student demonstrated an exemplary dedication to learning and competing,” Strong said. “Their many awards prove it.”

The Eagle staff also competed in the previously published contest. The entries are evaluated and judged by professional journalists from across the nation. Entries in the contest consist of material that was previously printed, published online or broadcasted.

“This group of students have developed into a really strong staff over the past few months,” Smith said. “We were so excited to win the overall excellence award for the second year in a row. These students have worked so hard and bringing home 25 awards is the result of that commitment.”

Established in 1909, TIPA is the oldest state collegiate press association and has become one of the largest and most respected collegiate organizations in the country. To learn more about the organization visit texasipa.org